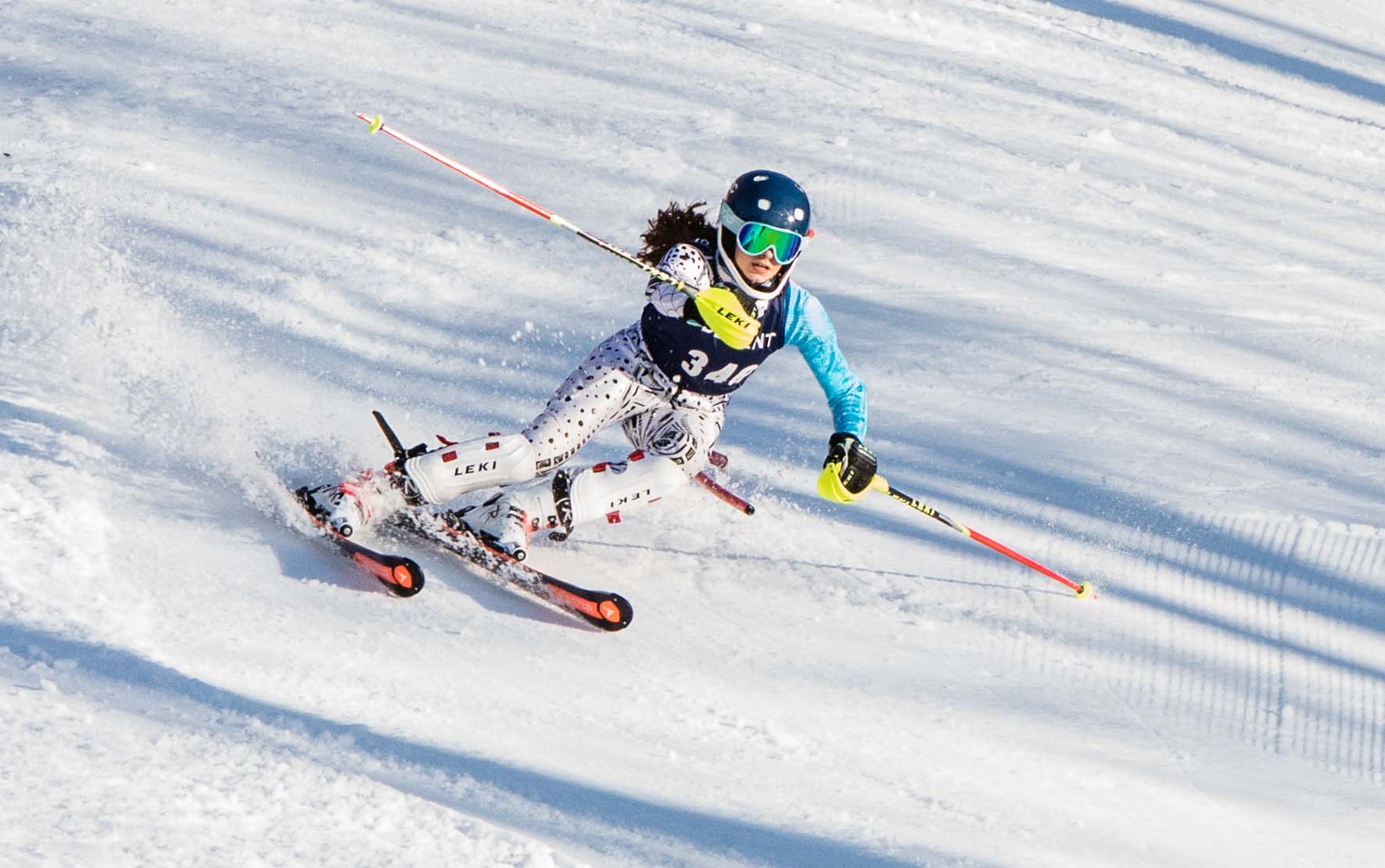 The Bement School ski program has a proud tradition of being a member of the Mountain Institute Ski League (MISL), which competes on Wednesdays at Berkshire East in Charlemont, Massachusetts. The ski program is co-ed and competes in both the JV and varsity divisions of the league. We race against many of the Western Massachusetts independent schools: Deerfield Academy, Northfield Mt. Hermon School, Williston Northampton School, and Wilbraham and Monson Academy. The ski team has had a great deal of success over the years. In 2017, the girls JV team won the JV division. The program prides itself in providing a quality ski racing experience for all participants. The team begins in December with dry land training and the race season begins in January and continues until the end of February.